The UK Nationals where played at Crawley K2 Centre on the 26-27th of May, with the 8 top teams in the UK competing.

We finished third in our group and so did not make the semi-finals, instead we played a couple of placement matches again Rhinos and West Coast on Sunday for 5th-8th place. We lost 4-7 to Rhinos and beat West Coast in  a penalty shoot out and we finished in 7th place this year! 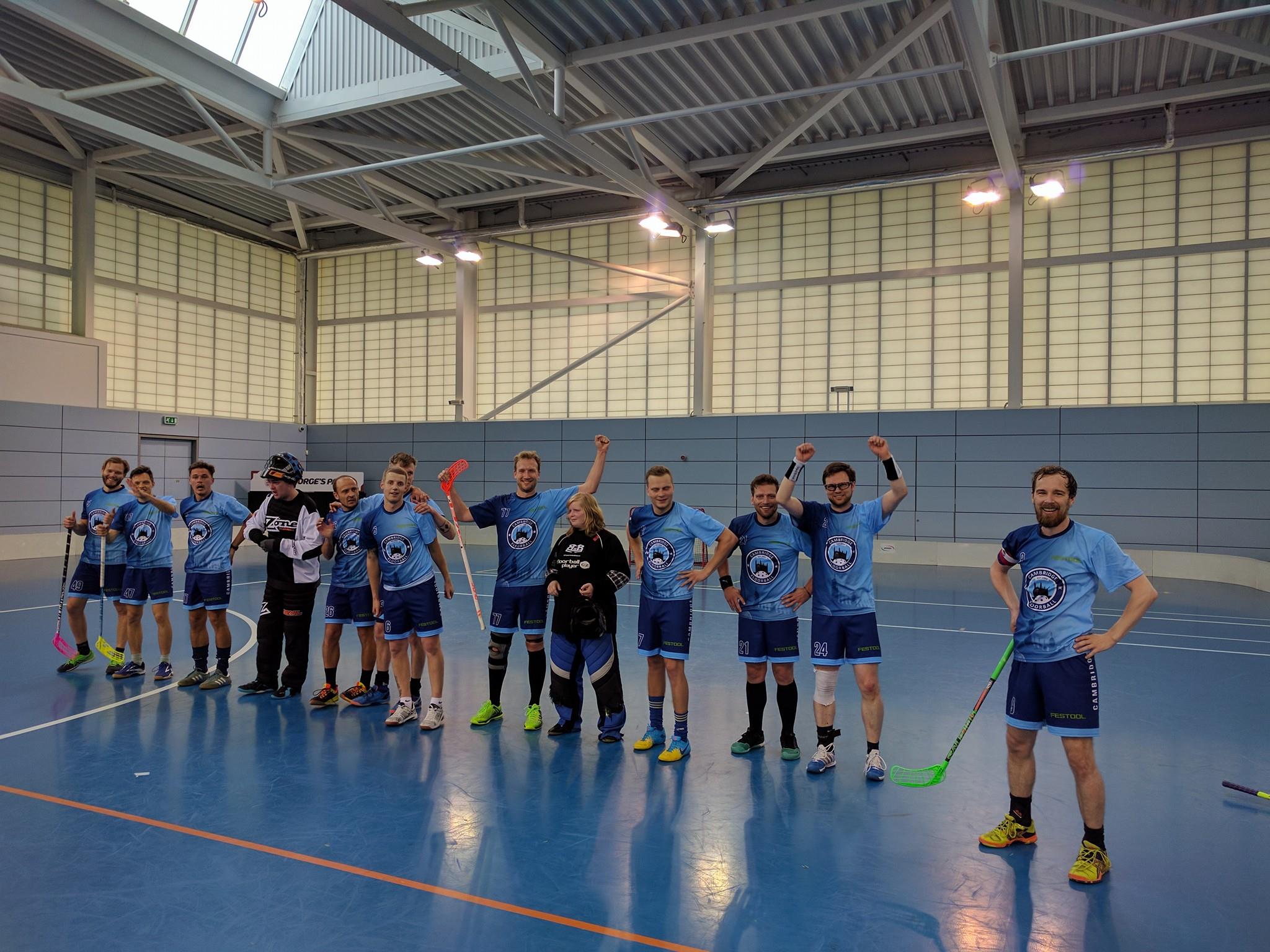